In June 2014, the Metro Board of Directors approved adding the station to serve as a transit gateway into LAX, making access in and out of the airport more efficient. In February 2015, Metro conducted scoping meetings to brief elected officials and community members on the project to solicit public comments and concerns regarding the project. In the summer of 2016, the project underwent an Environmental Review and in December 2016, the Metro Board of Directors approved and certified the Environmental Impact Report (EIR), which included responses to 74 comments received during the 46-day formal comment period of the Draft EIR that conduced on August 6, 2016. The project will now enter the design phase showcasing station design elements and holding design charrettes and stakeholder briefings.

TRG is responsible for supporting the community engagement effort for the project scoping and environmental review. Efforts include implementation of the community participation plan, coordinating with local media, engaging with diverse stakeholder groups, organizing outreach and community events, facilitating meetings, and assisting in the social media outreach. Following the scoping and stakeholder meetings, and public hearings, TRG will begin to coordinate outreach efforts around the design phase. 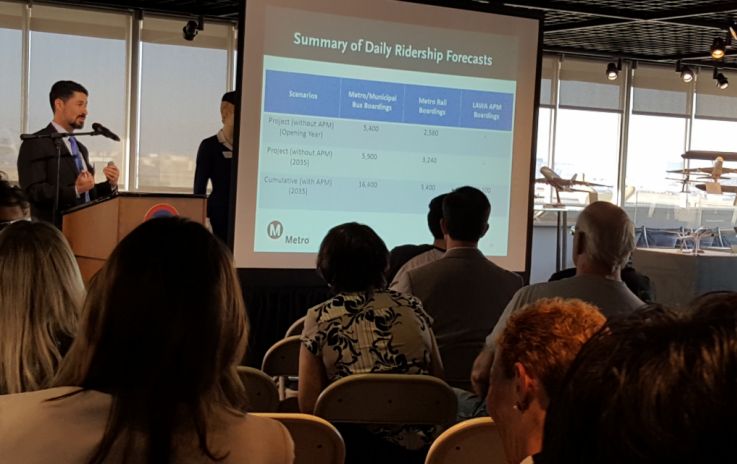 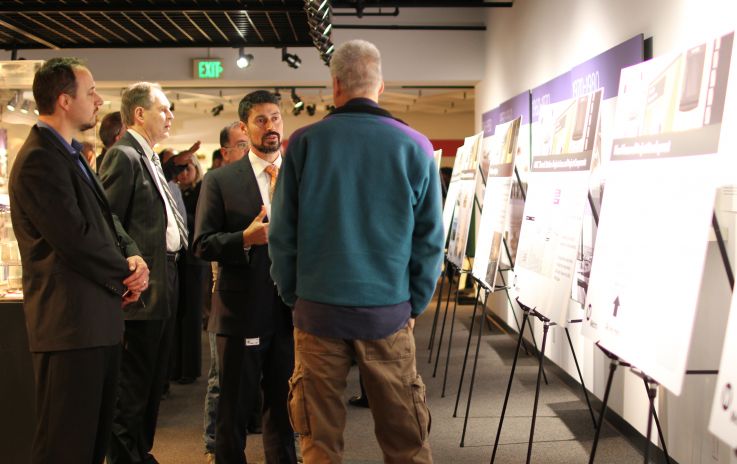 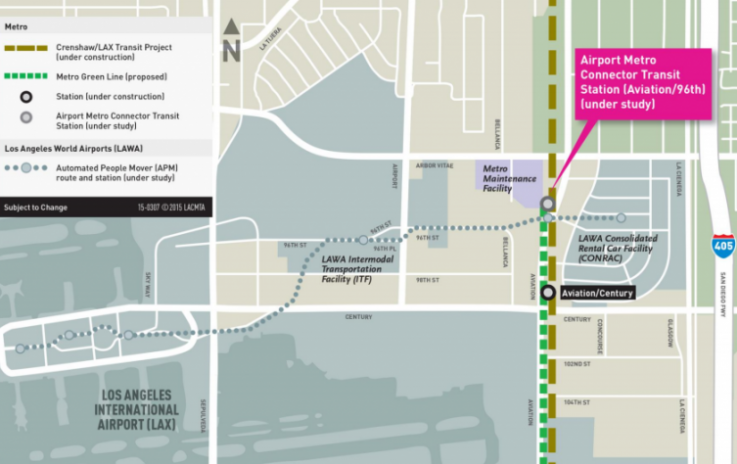 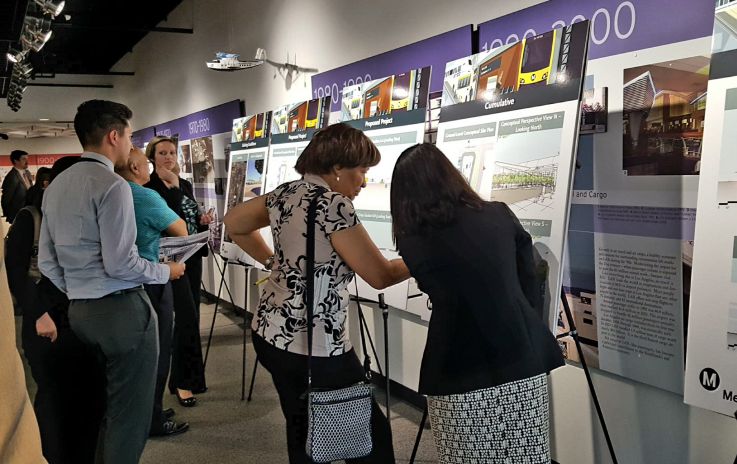 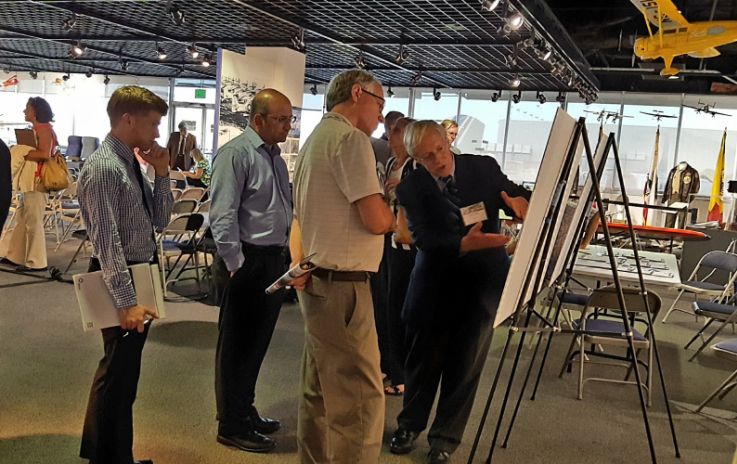 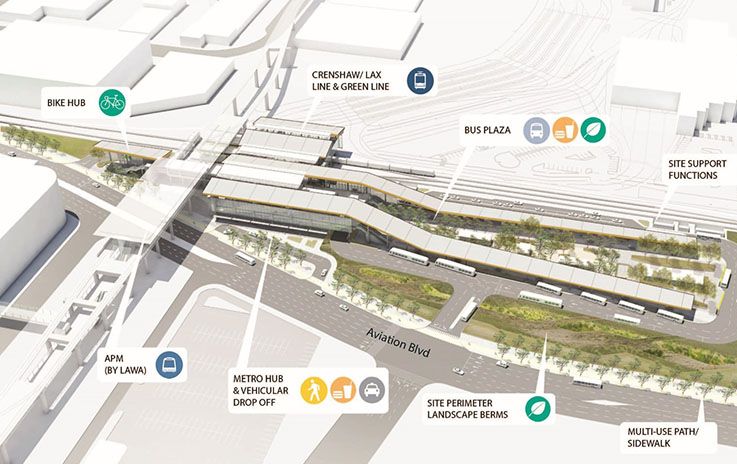 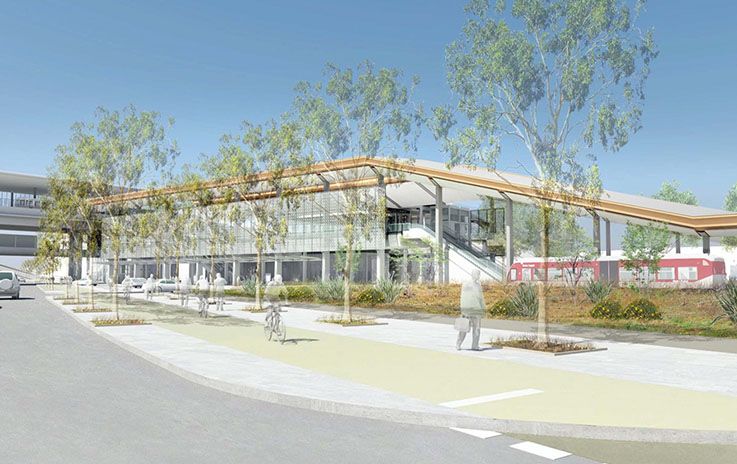 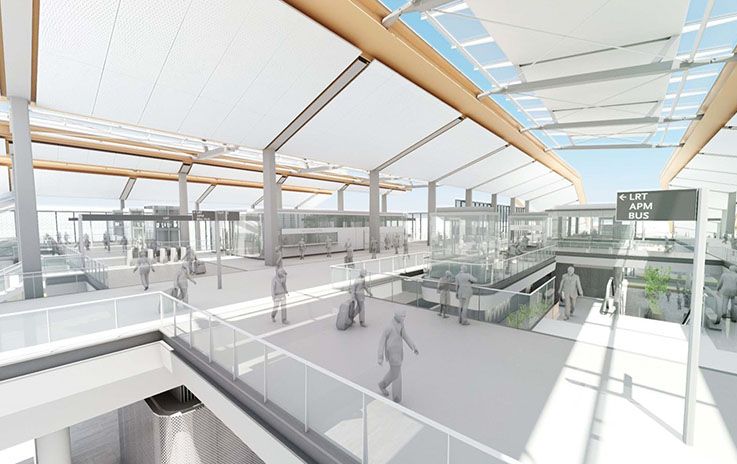