The C Line (Green) Extension to Torrance is a Measure M project studying light rail transit options between the existing Redondo Beach Station and the under-construction Torrance Transit Center. The Project Area follows the Metro-owned Harbor Subdivision railroad right-of-way (Metro ROW) along a 4.5-mile north-south corridor and aims to extend rail service south in portions of the Cities of Lawndale, Redondo Beach, and Torrance. Trains from both the Metro C Line (Green) and the future Crenshaw/LAX Transit Project would run on this new extension.

In early 2020, Metro awarded a contract to STV Inc. to conduct the environmental analysis and conceptual engineering to complete the EIR phase of the project. STV and TRG have over a decade of involvement working together on the Metro C Line (Green) Extension. TRG has led the outreach and public engagement efforts with STV on the project from the initial Alternative Analysis phase of the study, through a partial Draft Environmental Impact Report (DEIR) and the completed Supplemental Alternatives Analysis (SAA).

At the completion of the SAA, the Metro Board approved carrying forward two build alternatives and initiating a new DEIR. The environmental process will provide detailed environmental analysis of the alternatives that emerged from the SAA in 2018, the Metro right-of-way (ROW) and Hawthorne Boulevard.

TRG is currently leading the outreach efforts for the environmental clearance of the project and the first step included public scoping, which concluded in March 2021. TRG conducted virtual public scoping meetings in February and developed an online presentation for the public to view project information and interactive maps at their own pace and from the comfort of their homes. Additionally, we’re working with local elected officials, community organizations, business owners, homeowners’ associations, and other key stakeholders to help identify existing issues the project will address and alternatives to be considered. The next step is for Metro to develop the DEIR, which includes another formal review period where the public is invited to comment on the DEIR. Moving forward, we hope to engage stakeholders through additional meetings, community tours of existing light rail infrastructure, and pop-up events, should public health guidelines permit. 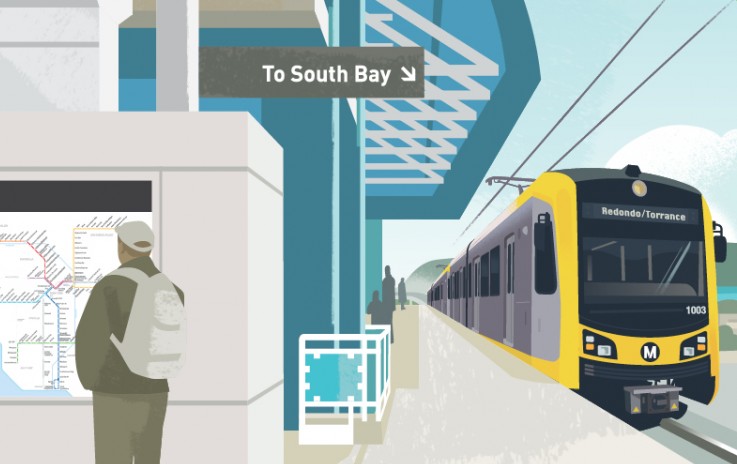 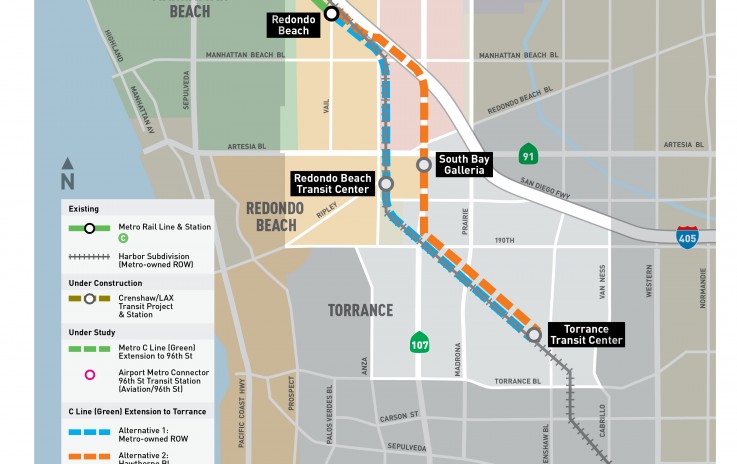 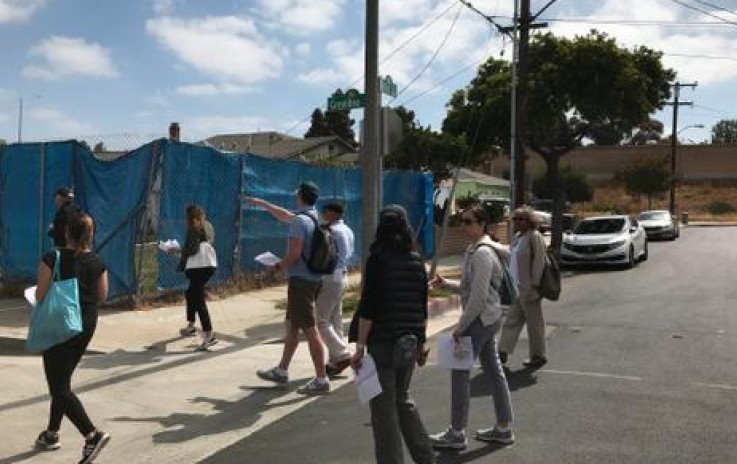