Coming soon to the City of Champions is the Inglewood Transit Connector (ITC)!  The ITC is an elevated, 1.8-mile automated people mover system that will close the critical “last-mile” between Metro Crenshaw/LAX Line and the City of Inglewood’s new entertainment centers. The connector system will consist of three stations between the Metro Crenshaw/LAX Downtown Inglewood Station and the new sports and entertainment destinations in the City.

As the City transforms into a major regional activity center, the number of vehicular trips associated with new jobs, retail, entertainment, and residential opportunities is anticipated to increase. The new Metro Crenshaw/LAX Line will significantly improve transit access to the City and will reduce the growth of vehicular traffic congestion on Inglewood streets and related greenhouse gas emissions. The ITC will play a critical role during major sporting events and concerts and will be especially important during the 2028 Summer Olympic Games where the City of Inglewood will host the Opening and Closing Ceremonies at the new SoFi Stadium.

TRG is currently spearheading the community outreach and engagement efforts ahead of the Environmental Impact Review (EIR) and certification process. Our team is excited to see the ITC’s transformative impact on mobility to and from our legendary City. 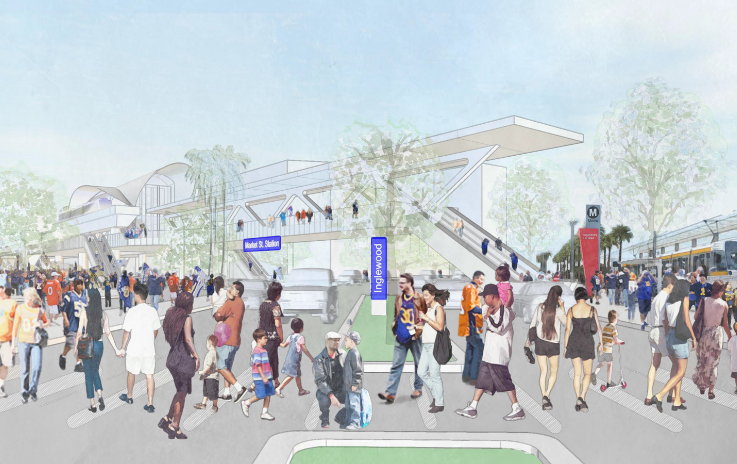 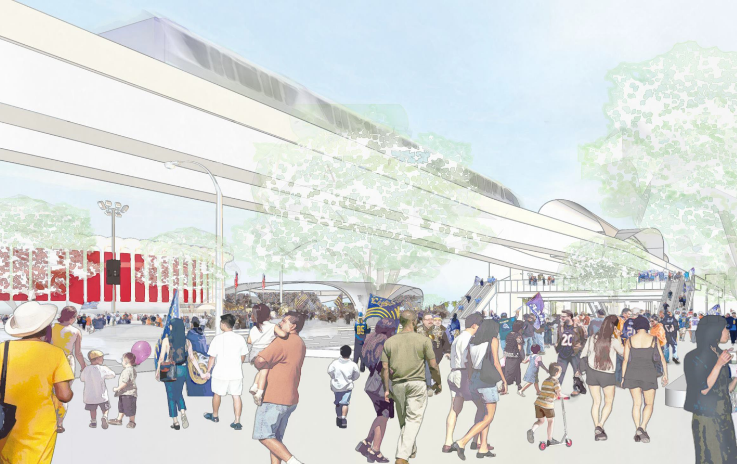 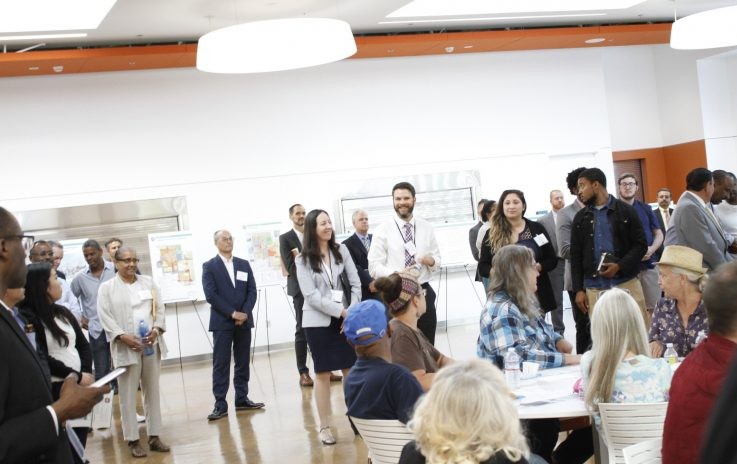 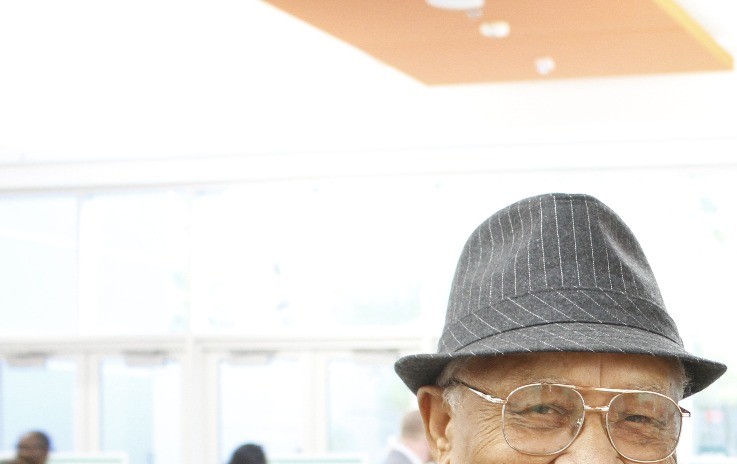