In Summer 2021, construction began for the Intuit Dome, the new Los Angeles Clippers Arena. The Robert Group (TRG) led community outreach and public engagement efforts from the outset of this three-year effort that came to fruition in September 2020 when the Inglewood City Council unanimously approved the Final Environmental Impact Report for the new arena ensuring that this state-of-the-art arena would be completed and open for the 2024-2025 NBA season.

The arena will be located near the recently opened SoFi Sadium— which is the new home of the NFL’s Rams and Chargers, and across from the Hollywood Park Retail complex. Located at the intersection of Century and Prairie Boulevards, the arena is expected to generate more than 7,000 full-time and part-time construction jobs and up to 1,500 permanent full-time and part-time jobs when the complex opens, bringing a host of new economic activity to Inglewood. It will sit on a 26-acre parcel of land, making it one of the largest sports arenas in America. In addition to an 18,500-seat arena, the venue will house the Clippers’ team offices, corporate headquarters, practice facilities, a sports medicine clinic, a team store, and a public plaza with a variety of dining options and entertainment activities.

TRG developed a grass-roots strategy that engaged residents throughout Inglewood and inspired them to share their visions on how best to use land that had been vacant for over 20 years. Through a number of workshops, living room meetings and backyard gatherings, TRG led a public awareness campaign that identified appropriate mitigation measures, developed a comprehensive Community Benefits Program and garnered widespread support for the proposed Arena.

TRG is especially proud to have worked closely with a broad range of Inglewood stakeholders and the Clippers organization in developing an unprecedented Community Benefits Program. This program commits $75 million towards local Affordable Housings Programs, $5 million towards supporting first time home buyers and renters and $20 million for youth and family programs.

TRG continues to engage stakeholders throughout the construction of the Intuit Dome by curating strategic social media and website content as well as overseeing community meetings with Inglewood residents and the project team. 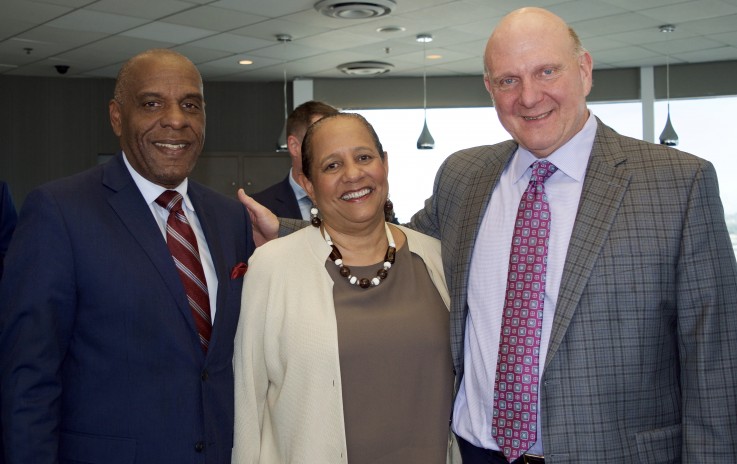 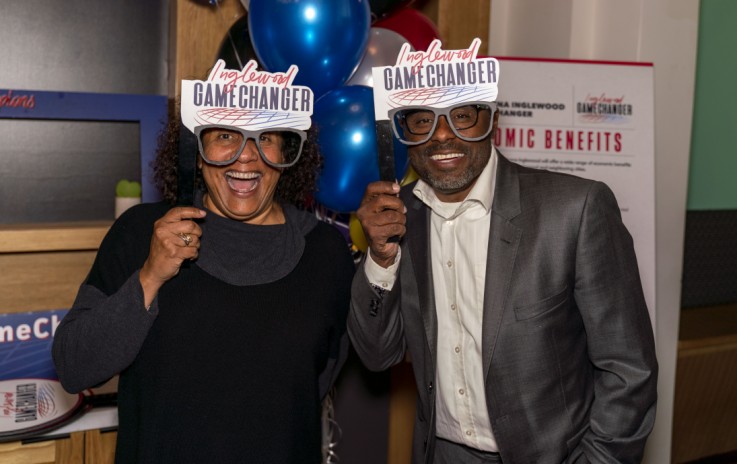