In June 2018, Metro launched the North Hollywood to Pasadena Bus Rapid Transit (NoHo–Pasadena BRT) project for an approximately 28-month simultaneous schedule that will include planning and environmental clearance. Metro has a plan to make it easier to get around, which includes improving bus service to better connect communities in the San Fernando and San Gabriel Valleys. Bus Rapid Transit (BRT) is faster and more reliable than regular bus service and can improve access to jobs, schools and recreation by providing connections to key destinations and the regional transit network. The project was identified and funded by Measure M. The current study has identified a Proposed Project with design options released in the Draft Environmental Impact Report (EIR). The Final EIR is anticipated to be released in early 2022 and advance the project into conceptual design.

The Robert Group (TRG) is part of the team conducting public engagement for the project. Our team is responsible for developing project messaging, creating awareness for the project and ensuring opportunities for feedback at every stage of the process. TRG kicked off the project by preparing a Public Engagement Plan (PEP) for the project that strategically targets unique demographics, language needs, geography, and stakeholders in each city and community within the project area.

TRG is also responsible for developing an easily navigable project database that both incorporates major stakeholders in the project area and categorizes those stakeholders. Led by Metro Community Relations and Government Relations team, TRG assists in the arrangement and logistical planning for stakeholder briefings with elected officials, staff and/or government agencies, including assistance with securing meeting venues. Given the controversial nature of the project, TRG has worked closely with Metro to address environmental justice issues, stakeholder diversity and engaging disenfranchised populations. TRG led these outreach efforts by coordinating community workshops and pop-up events, as well as organizing door-to-door business outreach, transit rider intercepts, transit surveys and roundtable stakeholder meetings with community groups and businesses.

In October 2020, the North Hollywood to Pasadena BRT project released the Draft Environmental Impact Report (DEIR) to address comments and questions collected during the previous years’ Environmental Scoping period as part of the California Environmental Quality Act (CEQA) process. In order to engage and inform the community about the DEIR during the COVID-19 safer at home orders, TRG developed a virtual platform that spatially imitates a standard in-person informational workshop with project boards and a station where the public could provide comments and access project documents. 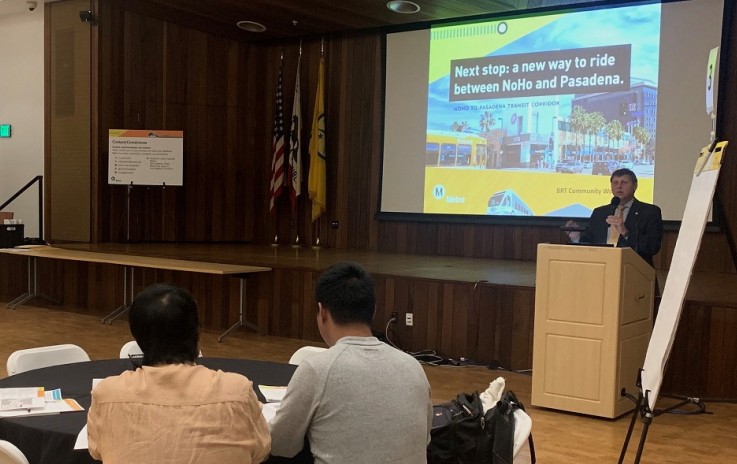 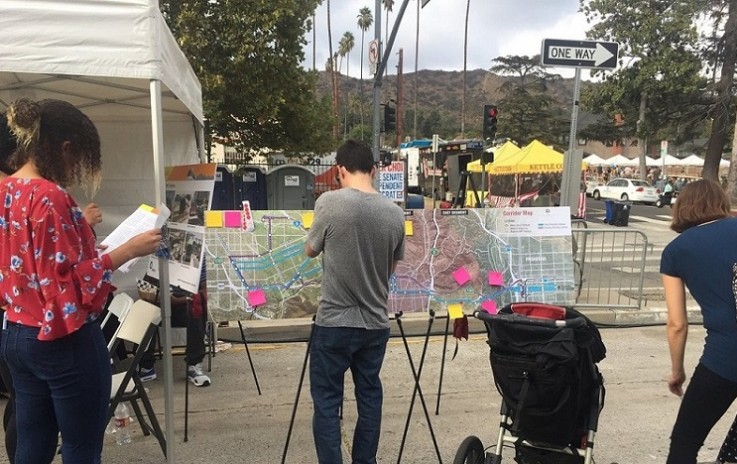 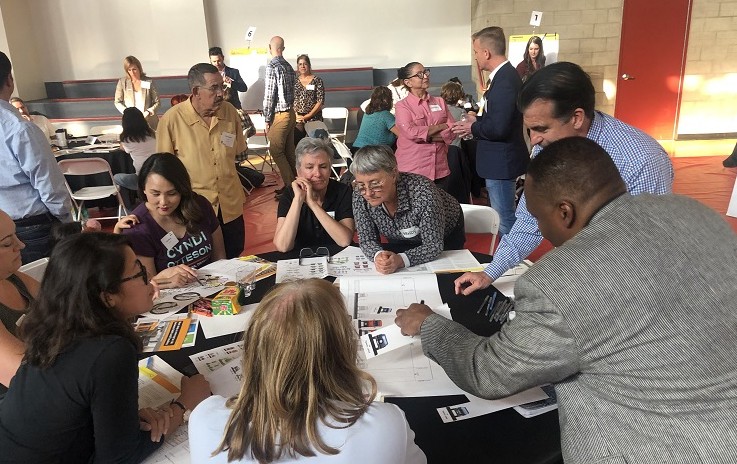 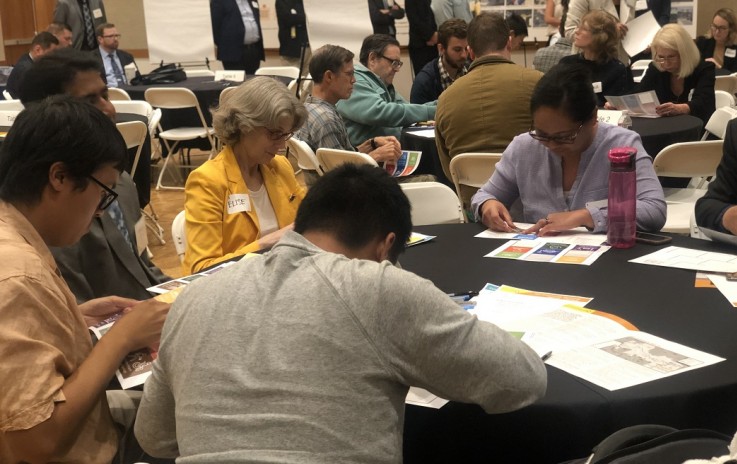 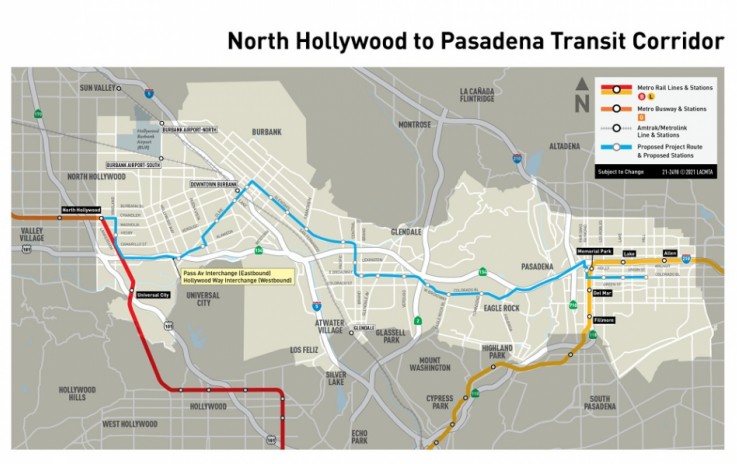 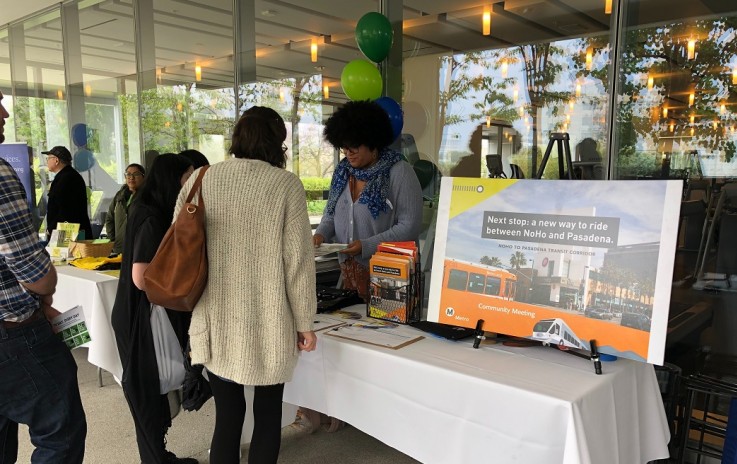